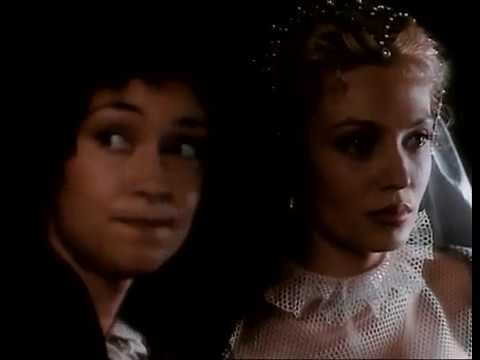 Chapter 5: In which Diana de Meridor concludes her story and the Count de Monsoreau reveals his true colors.
(And yes, Chicot will be back in the next chapter!)

References in this chapter: "Ventre St. Gris!" - according to Dumas, the favorite exclamation of the king Henri of Navarre, one of the protagonists in "La Reine Margot" (the first part of the trilogy). Due to the extremely unfortunate events in the previous part he was forced to flee from Paris with his wife Marguerite de Valois ("Margot" of the title). It is assumed by nearly everyone that he is occupied with amorous matters in his tiny province, but they could not be more wrong!

Disclaimer: I do not own anything in this video except for the English subtitles. Everything belongs to their respective owners and I don't mean to inf...